Foolproof Brewing Company is the newest Rhode Island craft brewery, and they are located not to far from us in Pawtucket, RI. Nick Garrison, President & Founder of Foolproof, was kind enough to invite us over during their canning of Raincloud, a robust porter. We got to try beer fresh from the canning line, take a tour of the brewery, and let Nick guide us and give insider’s information about each of Foolproof’s year-round beer offerings: Barstool, Backyahd, and Raincloud.

Watch the video above, and be sure to browse our other brewery tours. 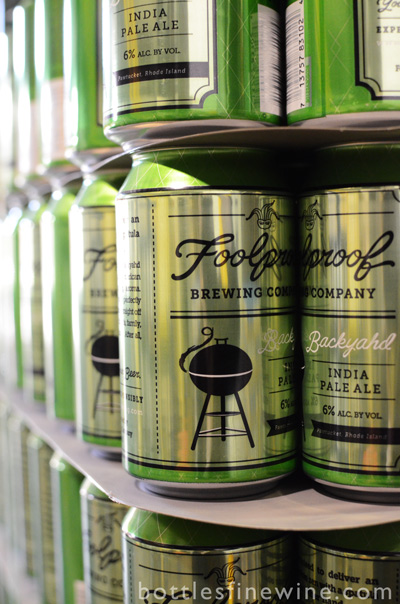 Empty cans of Backyahd, ready to be filled! Backyahd is Foolproof’s India Pale Ale, and a perfect pairing for grilling, summer bbq’s, and all your ‘backyahd’ activities. 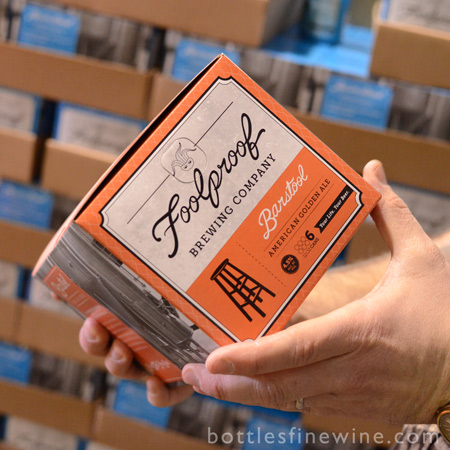 Barstool is an American Golden Ale, and the beer of choice for a night out with friends. Foolproof 6-packs come in these handy and distinctive boxes. Conveniently portable, in our opinion. 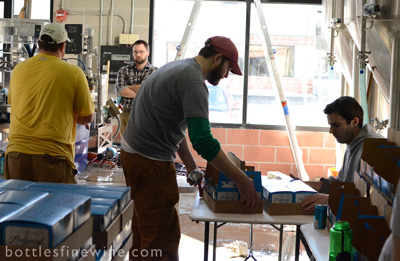 The Foolproof guys at work! They have weekly tours of the brewery, so you can hang out, drink fresh beers, and see the brewery. If you’re near Pawtucket, Rhode Island, swing by and check them out. 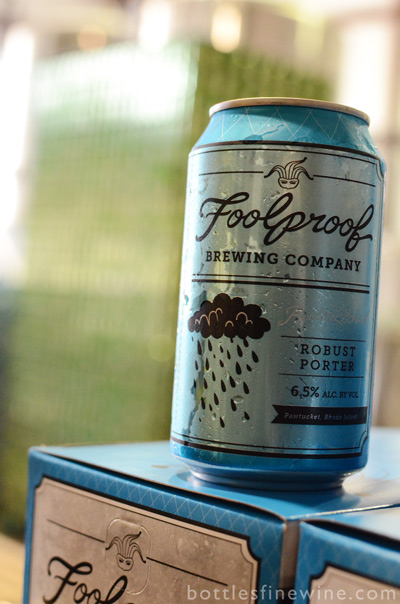 We’re loving Raincloud at Bottles! This porter is “dark, smooth, and mysterious,” and a tasty treat for those rainy (or snowy) days. 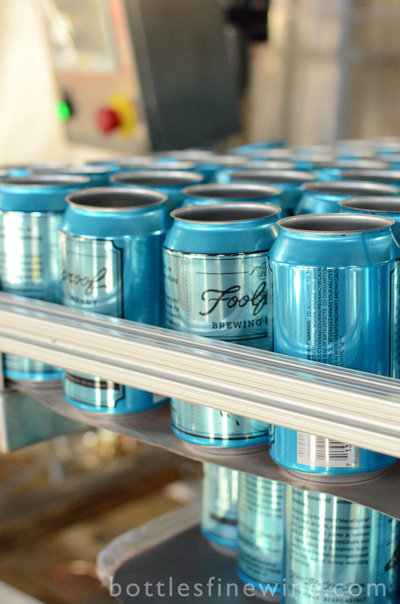 Beer in a can? There are many reasons why Foolproof and Bottles like cans over glass bottles when it comes to our craft beer.

This past spring, Bottles (we’re an inquisitive liquor store in Providence, RI, full of local beer enthusiasts) was fortunate enough to pay a visit to Pretty Things Beer & Ale Project. Dann and Martha Paquette run Pretty Things, which is based in Somerville, Massachusetts, but brewed in Westport, MA. Pretty Things beers are known for being delicious, quirky interpretations and twists on classic beer styles. Watch the video to take a quick craft beer journey with Liam, the Bottles Beer Manager.

The visit happened to coincide with the 4-year anniversary of the first batch of Jack D’Or. You can read the full description of Jack D’Or and the emblematic, mournful grain of barley named Jack, HERE.

Watch our other brewery tours > 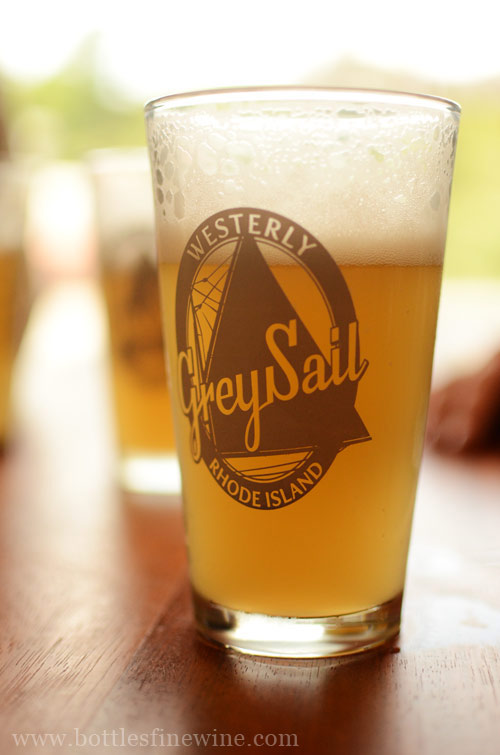 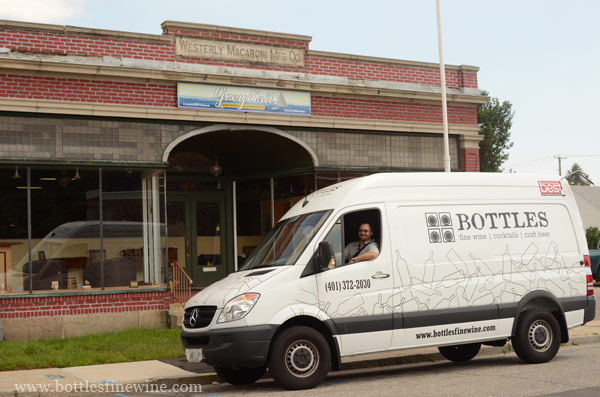 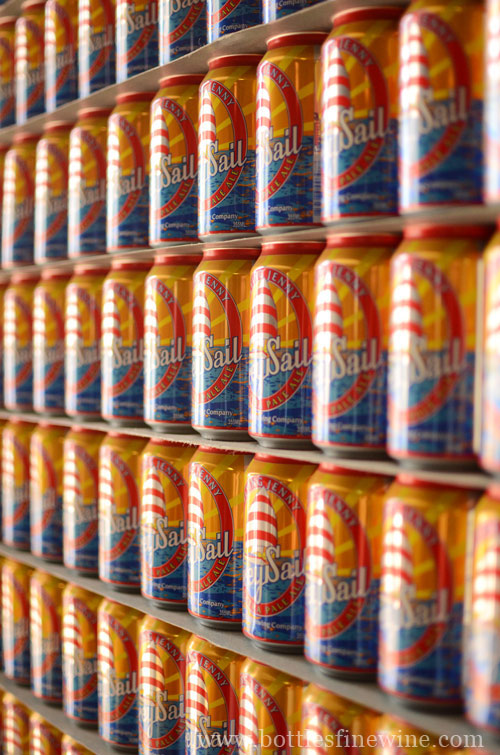 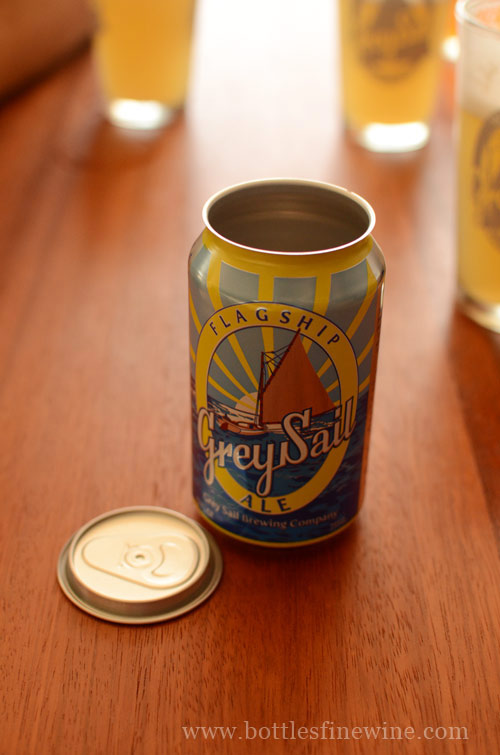 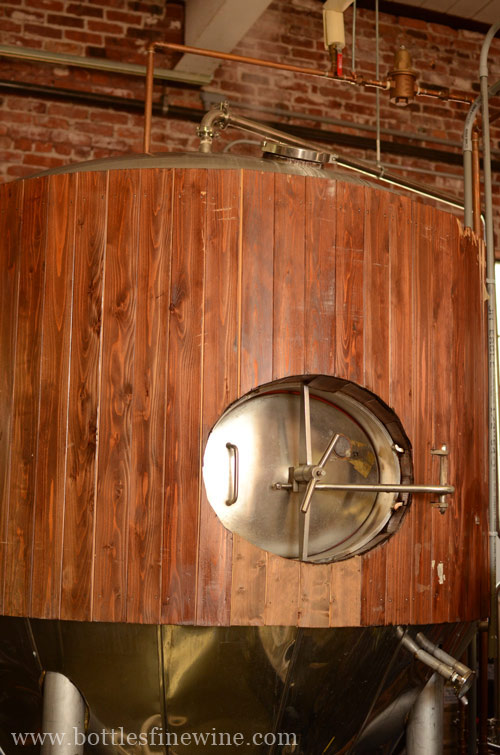 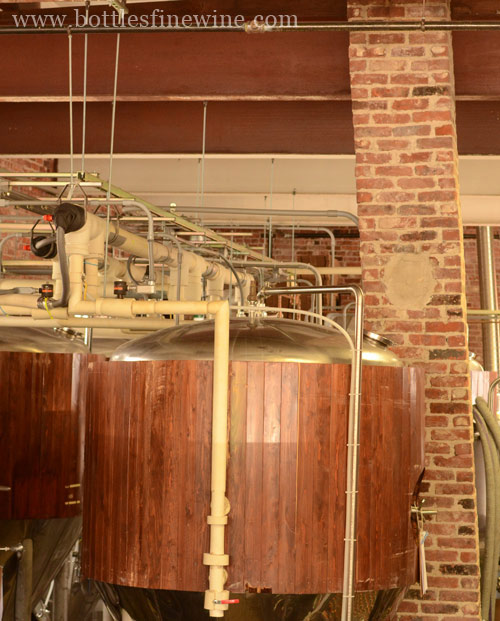 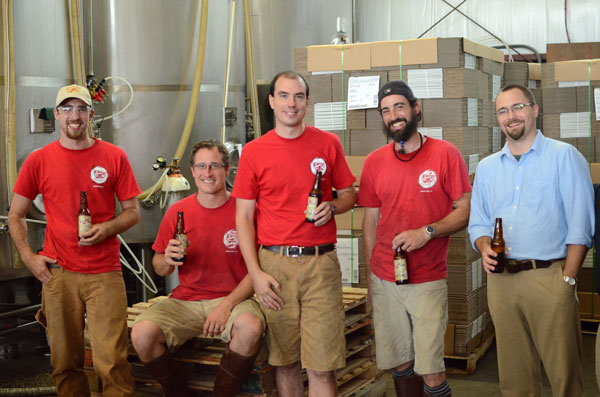 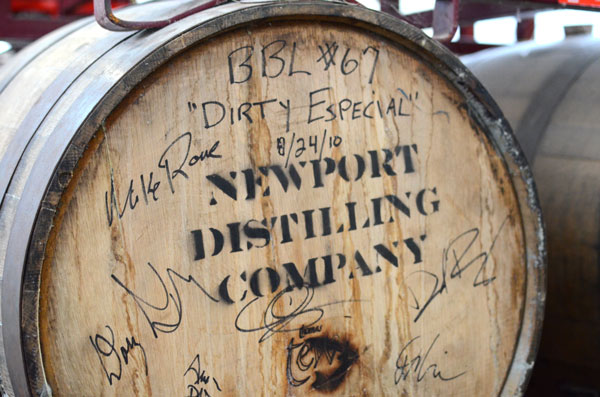 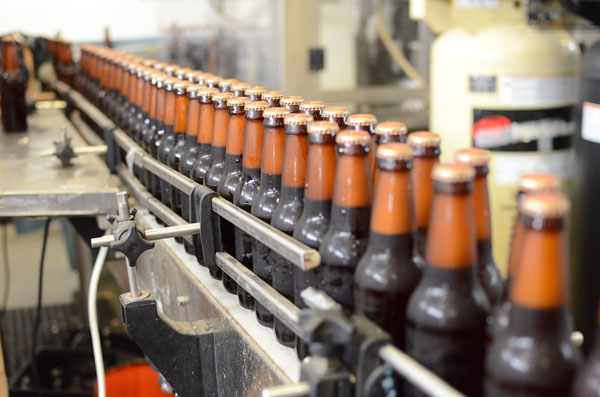 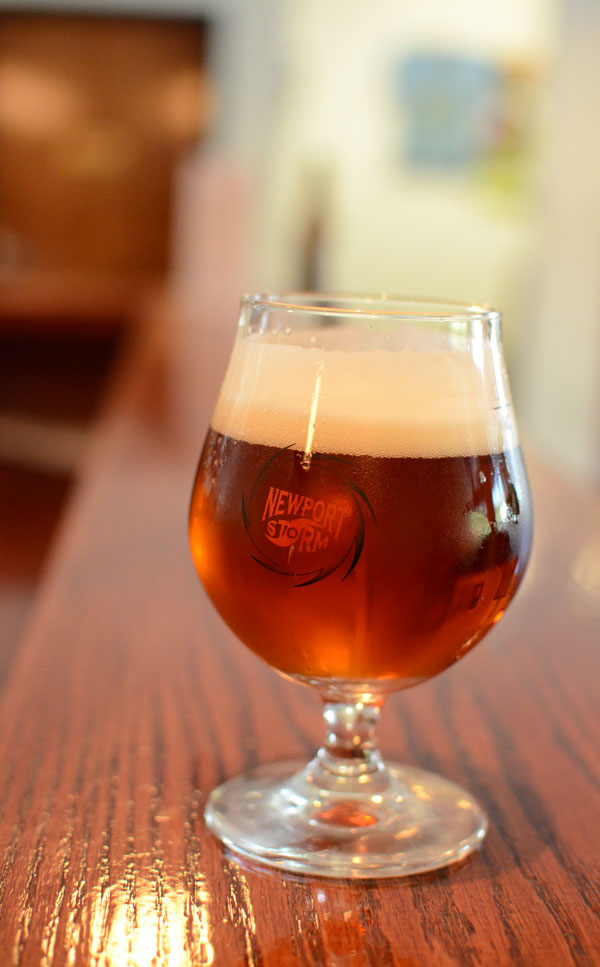