That time of year again, folks! Though fall beers may have developed somewhat of a negative reputation over the past few years, I truly believe that autumn brings out some of the best brews we get all year. I’m not talkin’ pumpkin stuff (though, some of it is really done well, I swear), I’m talkin’ the beautifully malty, nutty Marzen and brown ales that pair perfectly with sitting by the campfire and telling ghost stories. Below are some of the suds I’ll be drinking over the next several weeks and why. 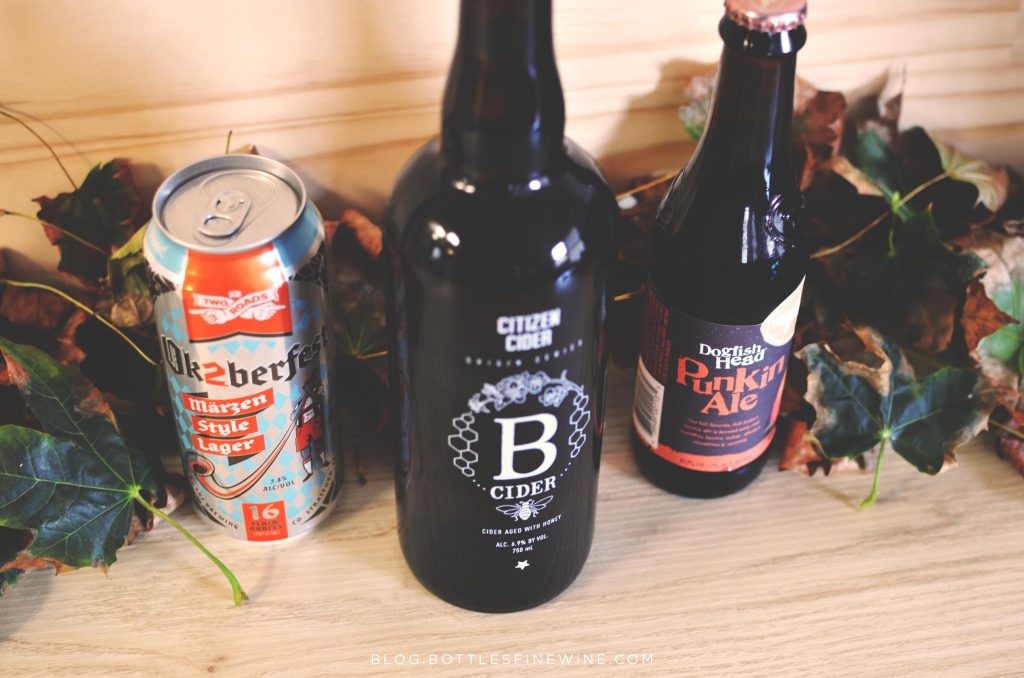 Two Roads Ok2berfest:
Every time I have to make a list of favorite beers, Two Roads always makes the cut! They’re doing great stuff, and it shows with this toasty, caramel Marzen-style lager.
Citizen Cider ‘B’ Cider:
This cider adds fresh honey, so you’re looking at a sweeter juice here than the others on this list. Keep one in your fridge for a treat after apple picking!
Dogfish Head Punkin Brown Ale:
Hear me out, guys. Pumpkin beers can be done really, really well. This one from Dogfish takes their already delicious brown ale and simply adds roasted pumpkin, brown sugar and cinnamon. Give pumpkin a chance. 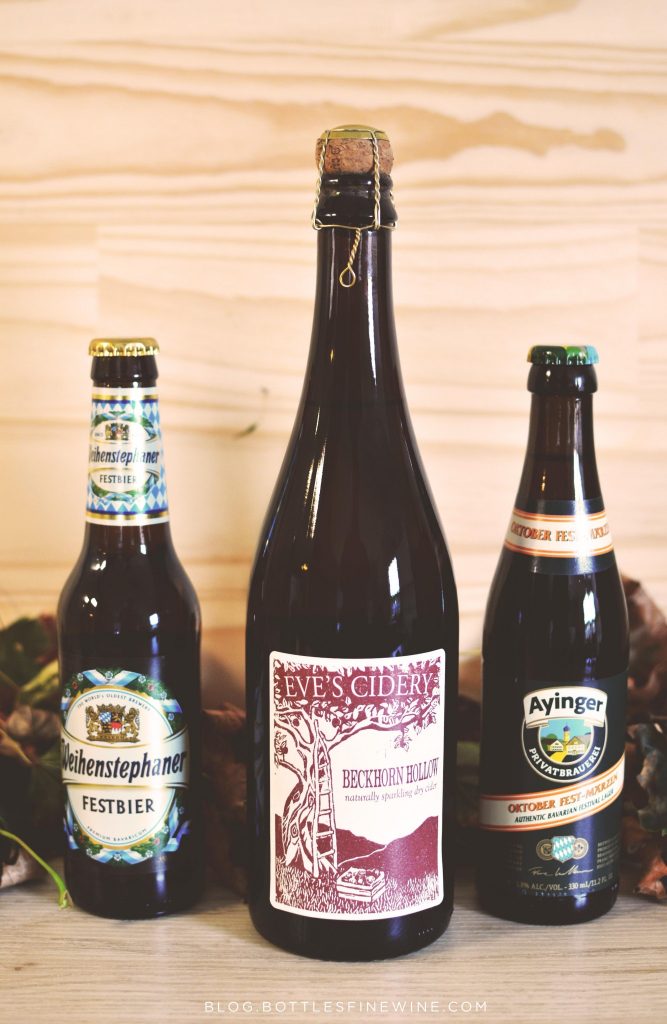 Weihenstephan Festbier:
Just a classic, delicious & traditional Oktoberfest beer. Light and fresh but creamy at the same time, with some hop spice and great honey sweetness.
Eve’s Cidery Beckhorn Hollow:
A funky, all-natural cider that is bone dry with a zip of acidity. Bring this to the table when your experimental wine friends stop by!
Ayinger Oktoberfest:
Lots of sweet, hazy bubbles and a nose of toasty granola and fresh baked bread. One of our beer geniuses, Tom, recommended this to me and I am so very grateful he did!
Ein Prosit!
-Alex
### 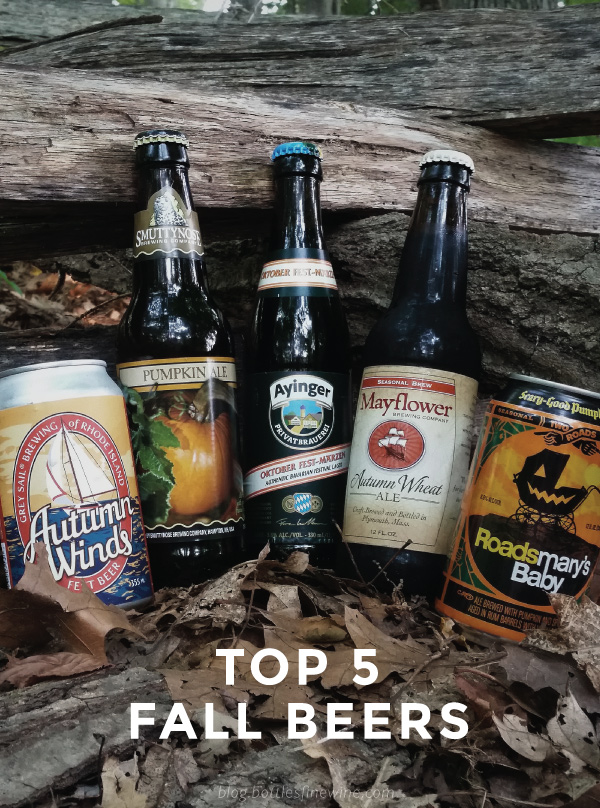 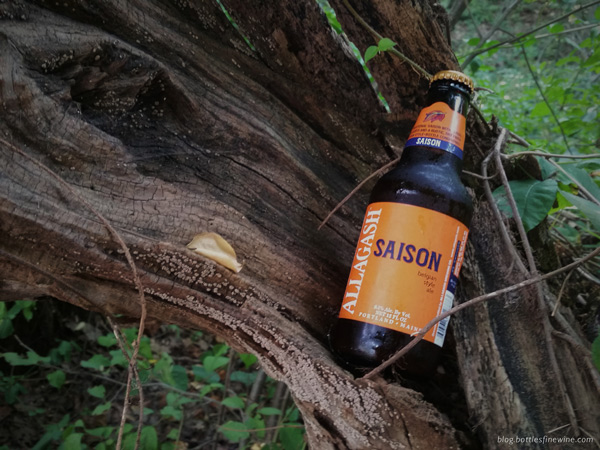