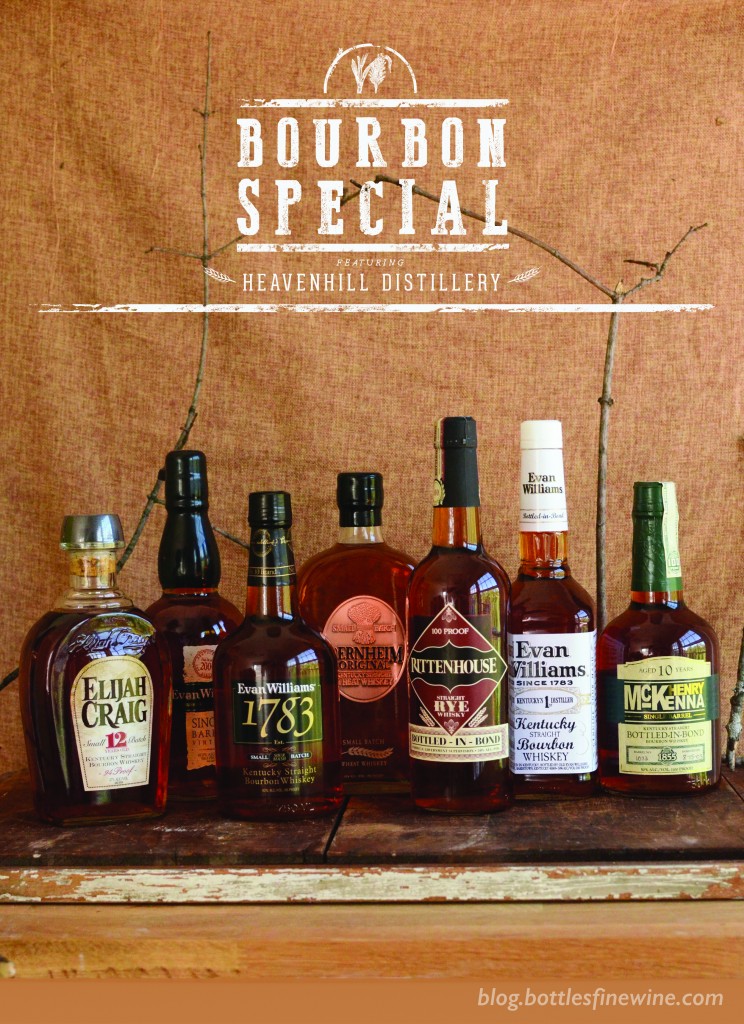 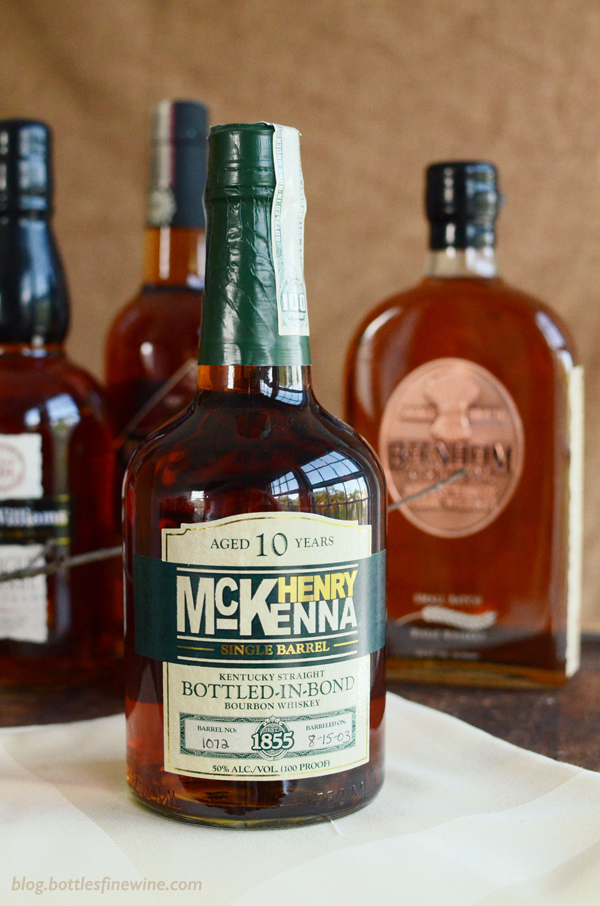 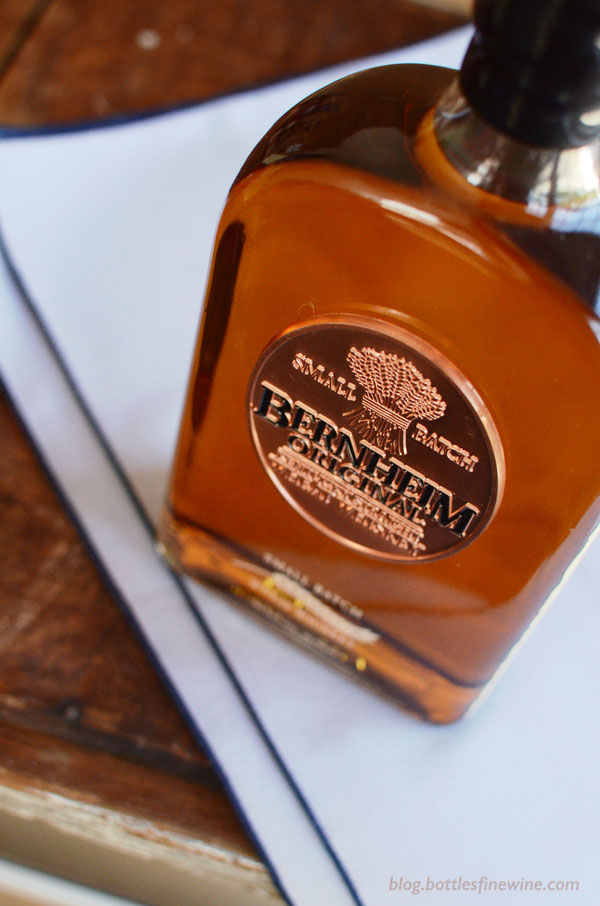 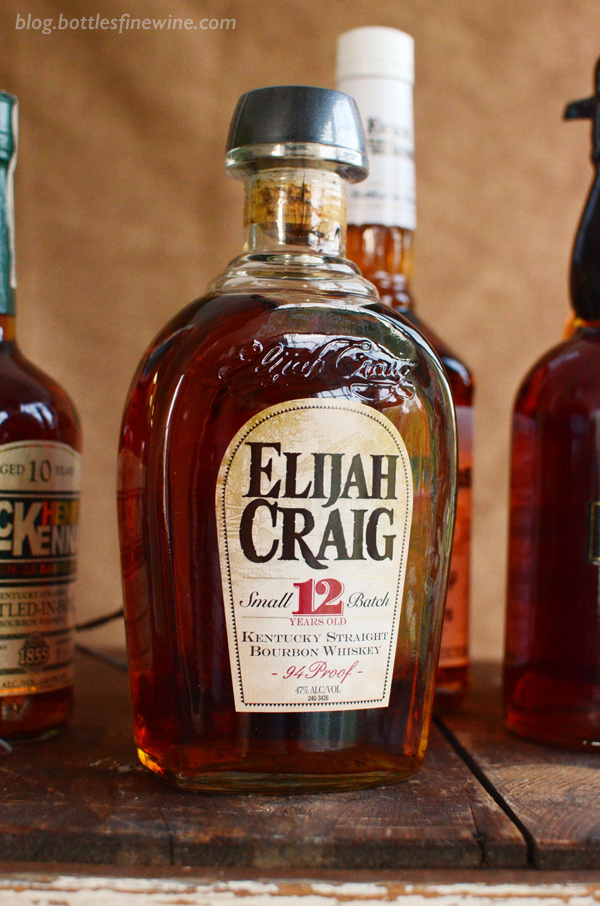 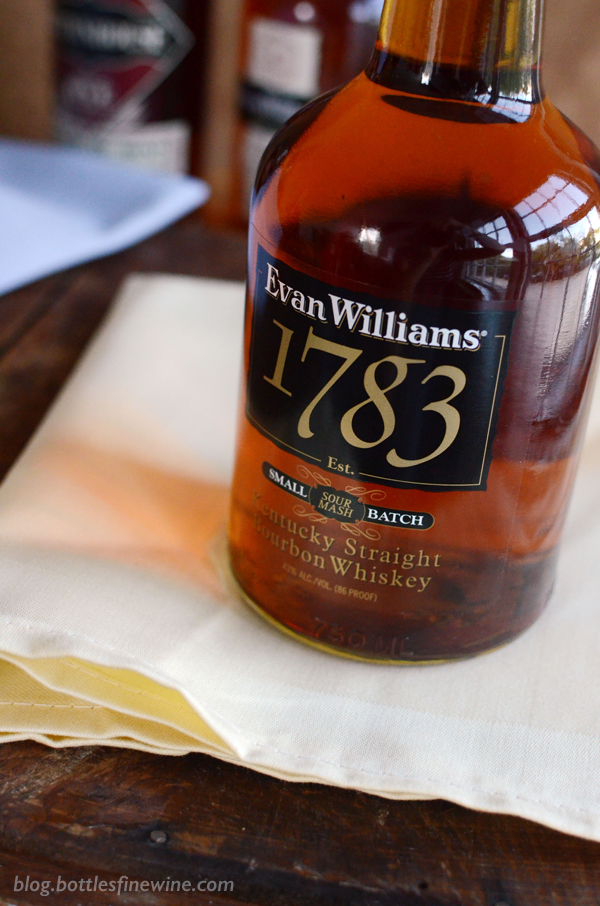 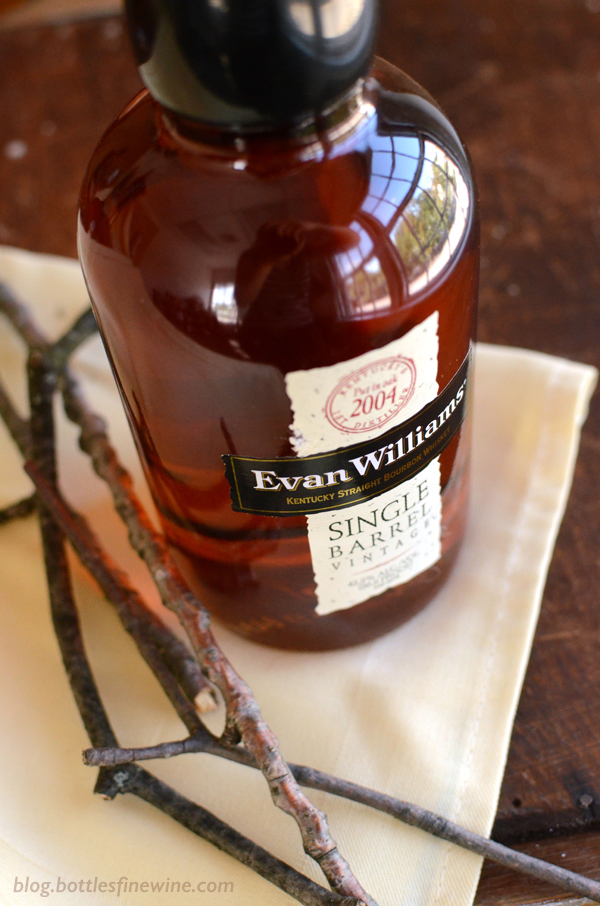 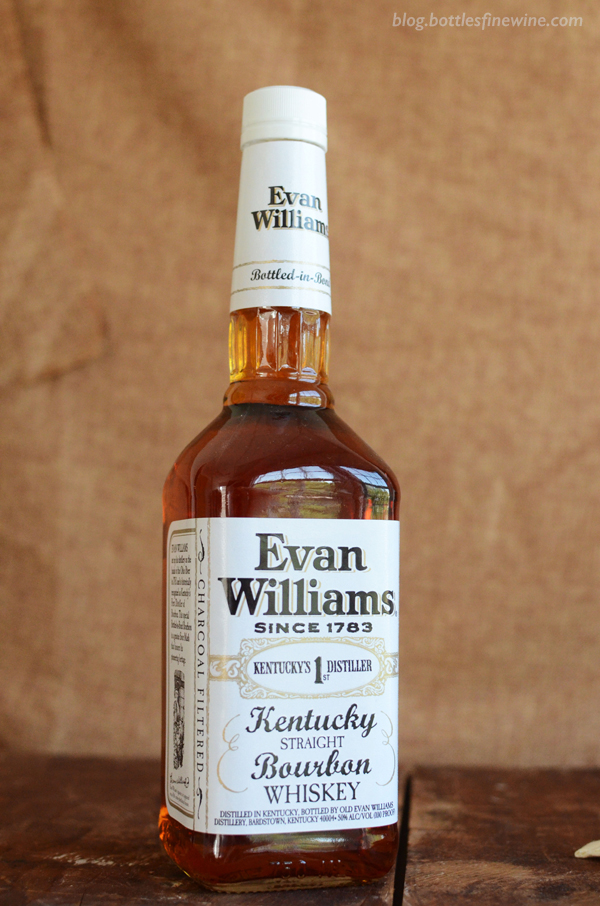 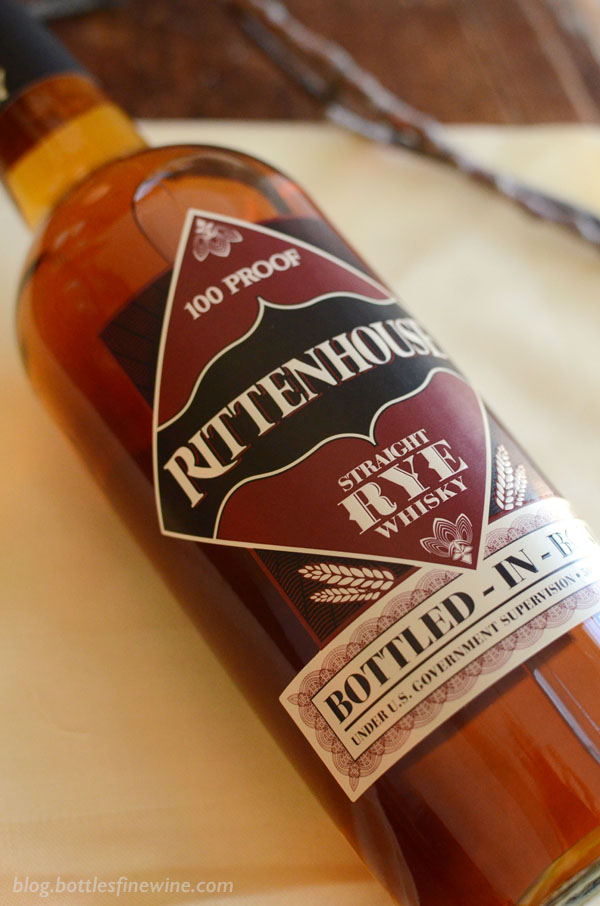 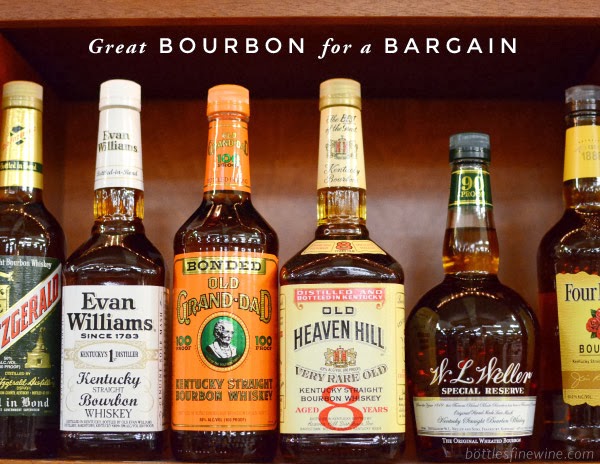 Who doesn’t love bourbon? If you’ve indulged during the holidays, you may be looking for a whiskey that doesn’t decimate your wallet. That’s why we’ve put together a list of great bourbons, all of which are under $20. Stop by our store, shop our bourbon display, and treat yo’ self! 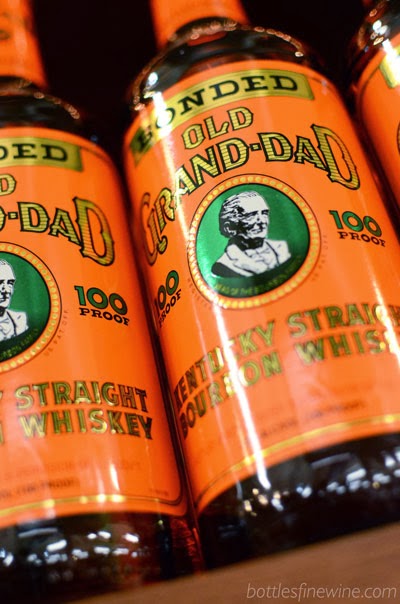 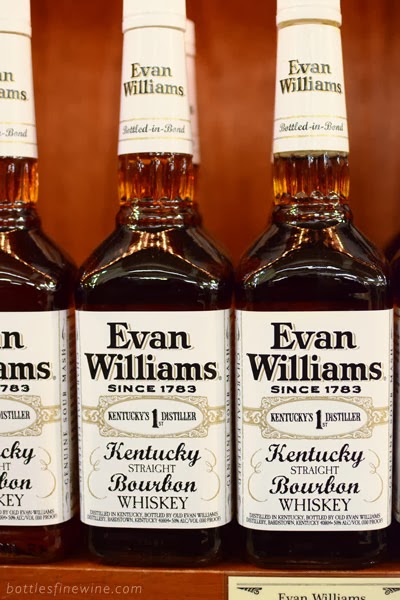 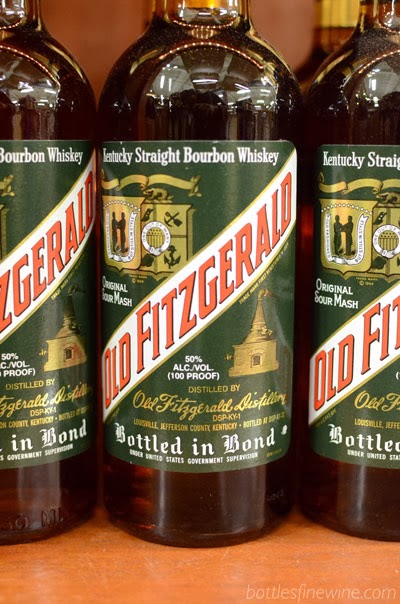 What does Bottled-in-Bond mean?
Bottled-in-bond refers to American spirits that have been aged and bottled according to a set of specific US regulations. The spirit must be the product of one distillation season and one distiller at one distillery and stored in a government warehouse for at least 4 years. The purpose of the 1897 Bottled-in-Bond Act was to create a standard of quality for Bourbon whiskey. The Act created incentive by allowing distilleries to delay tax payment until the aging of their whiskey was complete. 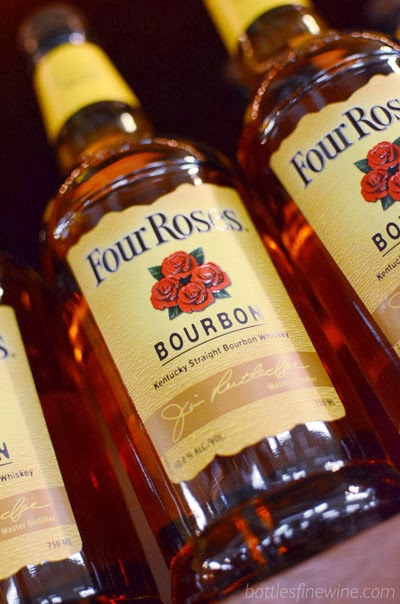 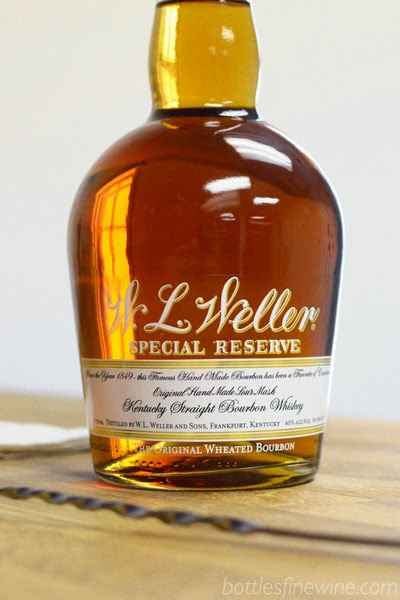 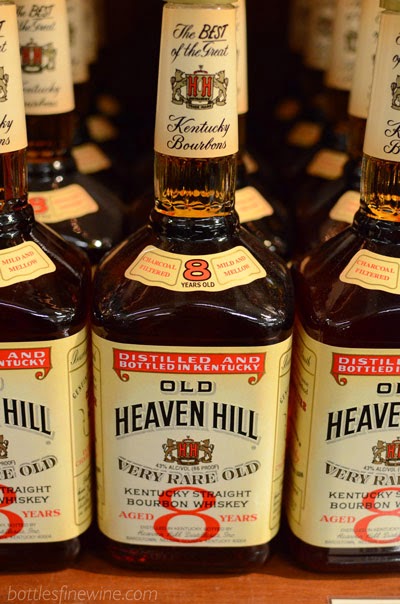 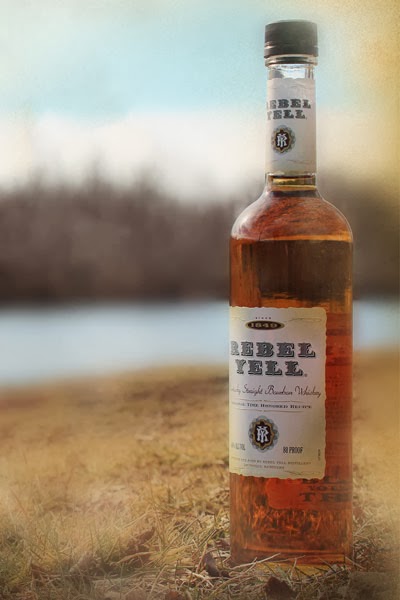 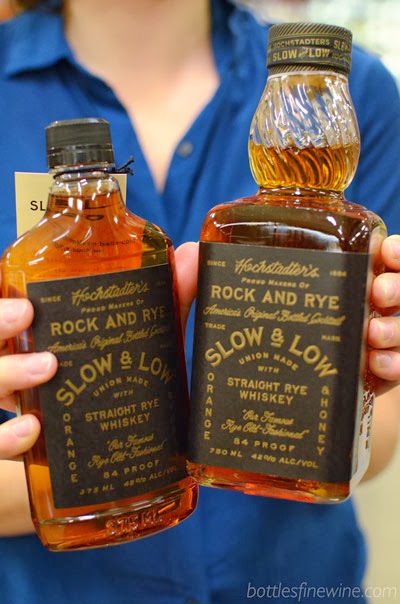