Cider Drinking. It’s a rite of passage for us New Englanders. It pairs well with football watching, apple picking, pumpkin carving and post leaf-raking relaxing. Bottles’ go-to version is a grown-up affair, made strong with a slightly-boozy cider and a few drops of allspice dram*. Fill a thermos of the warm concoction before heading to the game, or let it simmer in a crockpot when your house is full of friends.

We’ll be making a great big batch of it in-store on Saturday, October 15th for you to enjoy, alongside crazy good cider donuts from Greenville RI’s Appleland Orchard. We hope you can make it in, between 1-3pm, for a Bottles’ taste of fall! 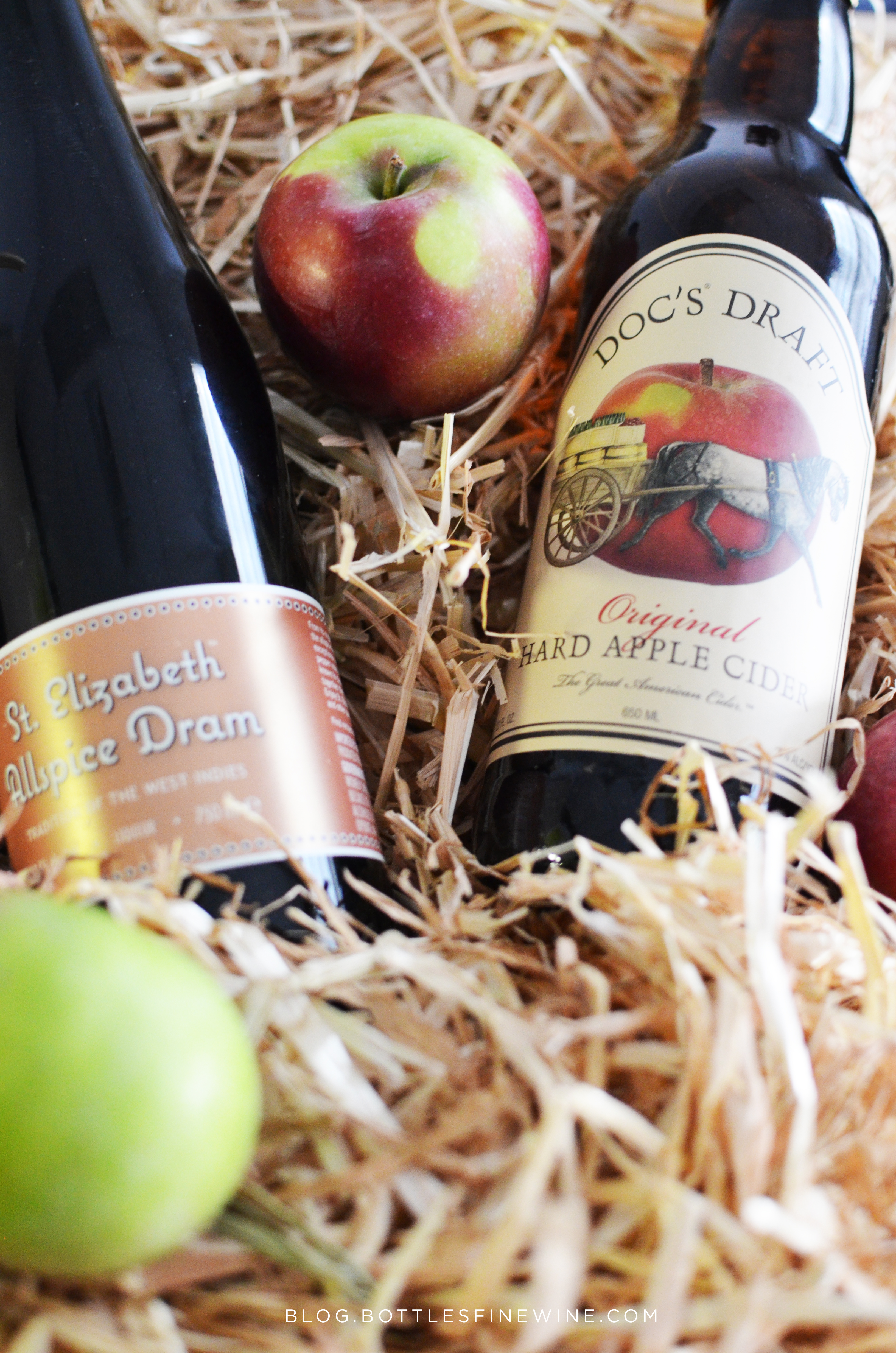 Stovetop method:
Simmer the chopped apple in allspice dram until the dram begins to reduce and thicken. Add Doc’s (or another hard cider of your choice), non-alcoholic cider, cinnamon stick, and water. Turn heat to high, stirring often, until liquid is just about to boil. Set to a simmer and cook uncovered for at least 15 minutes. The longer it simmers, the richer the flavor!

Crockpot method:
All of the ingredients can go in at once with your crockpot set to low for 3 hours or high for 1.5 hours.