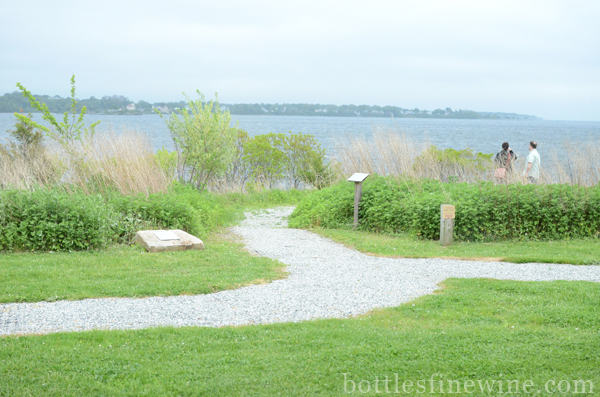 Bottles was honored to support Save The Bay’s second annual Taste of the Bay event yesterday at the beautiful Save The Bay Educational Center. Save The Bay has dedicated themselves to protecting and restoring our Narragansett Bay, including nearby coastal waterways and shores. This year, the Taste of the Bay annual meeting and celebration has grown to include many of Rhode Island’s favorite food and drinks. 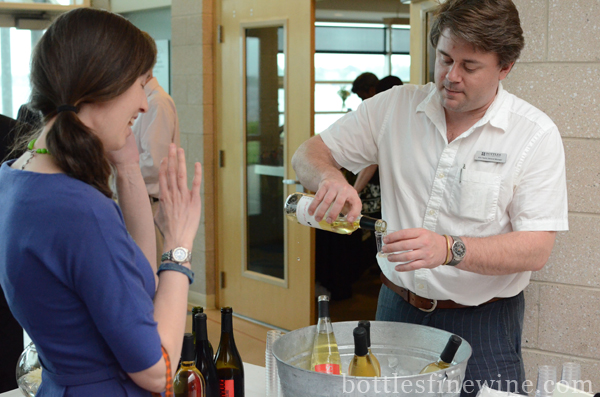 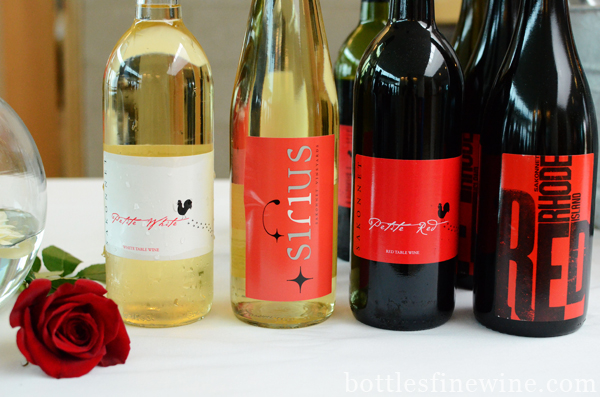 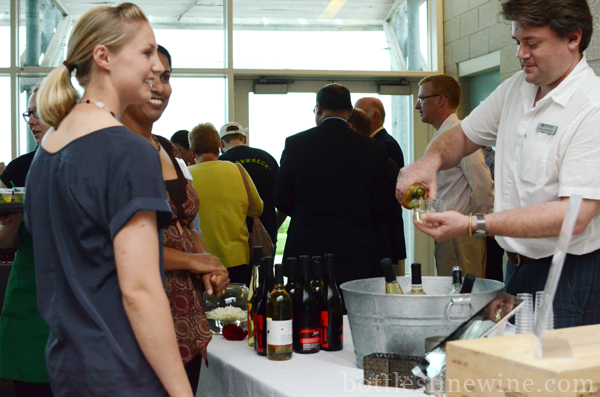 Lots of local Rhode Island breweries were there, including Narragansett in Providence,
Foolproof in Pawtucket, Grey Sail in Westerly, Revival in Providence,
and Sons of Liberty Distilling Company in South Kingstown. 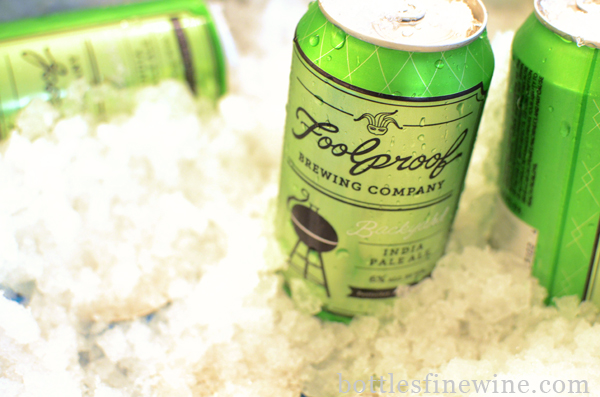 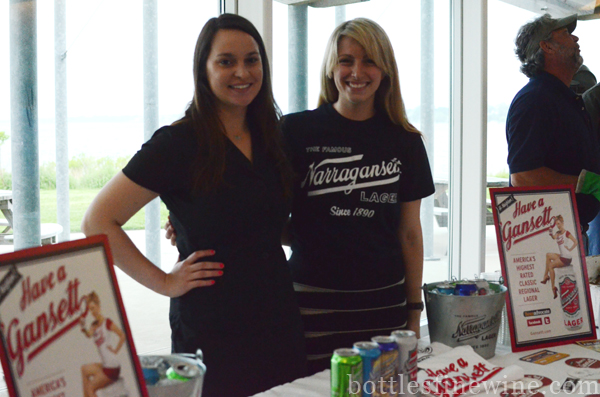 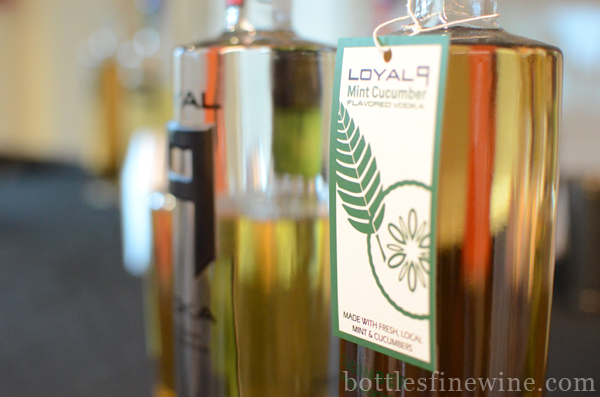 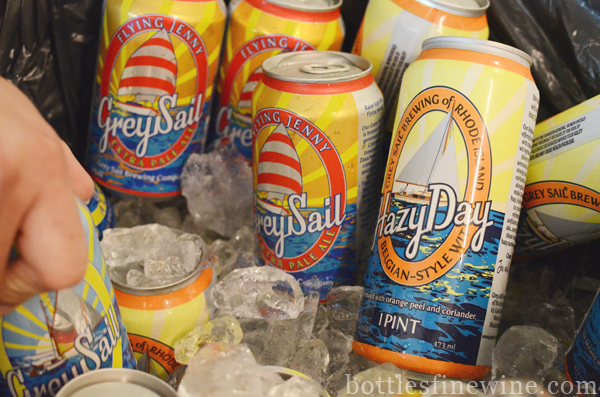 Guests enjoyed delicious food straight from the Bay, including lobster sliders
and freshly shucked oysters and clams! And our neighbors from Whole Foods Waterman Street brought beautiful fresh flowers to the event! 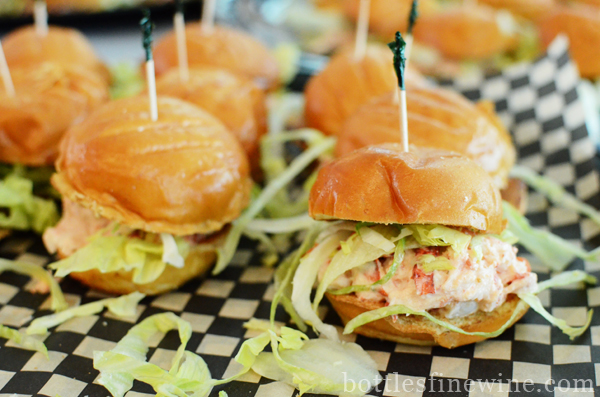 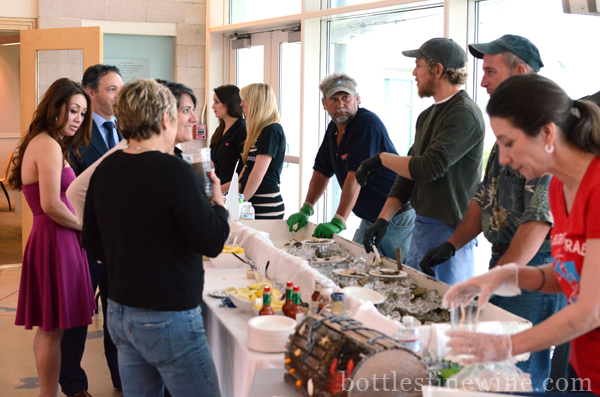 Desserts were delicious and provided by our friends at Sin Bakery in Providence
and The Cupcakerie in Cranston. 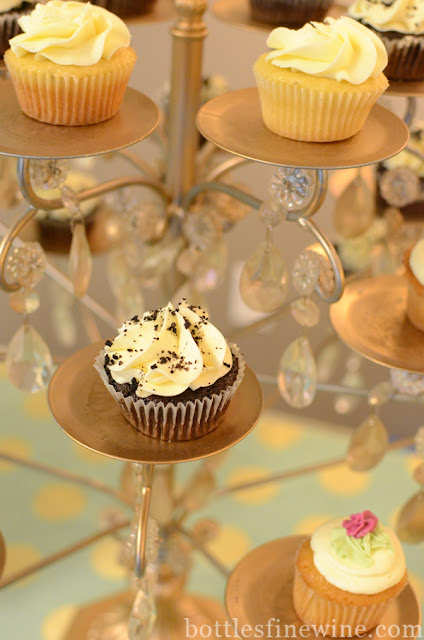 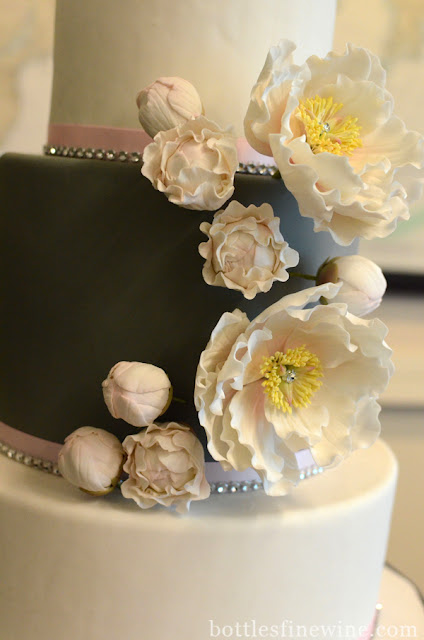 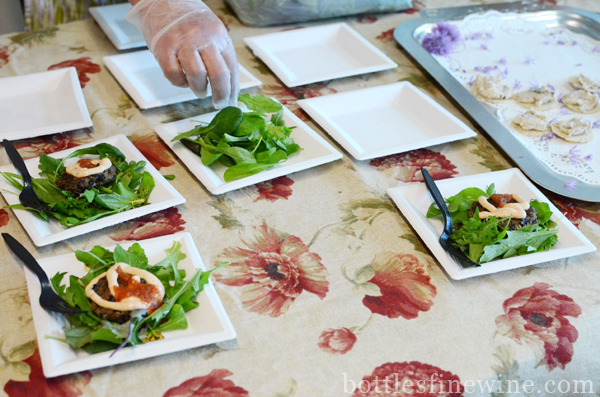 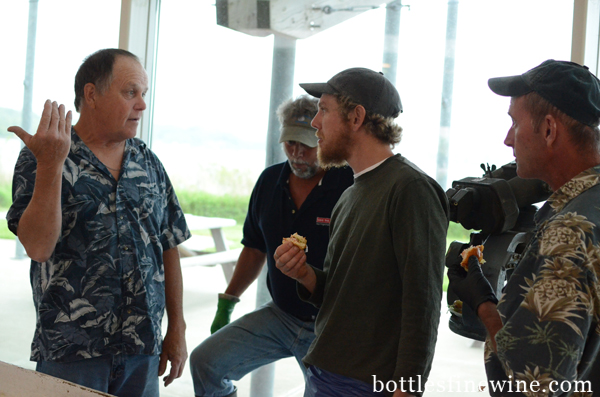 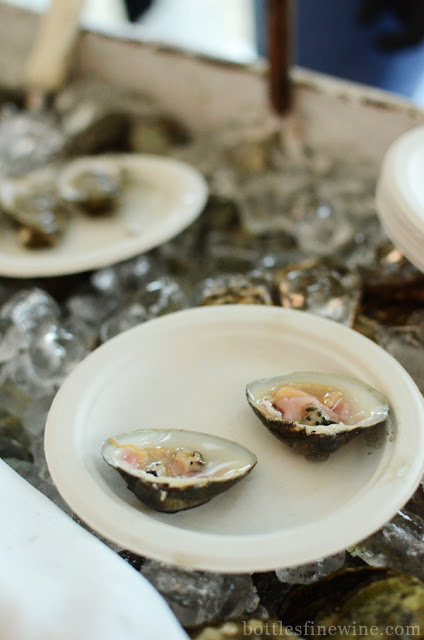 More Bottles for the Cause events >

Bottles Fine Wine is proud to be involved in supporting our local Providence community. Just the other week, we were honored to be a supporter of  Vartan Gregorian Elementary School‘s fundraising auction. With a tasty selection of wines from Bottles for the event’s attendees, Vartan raised enough funds to create a computer room in their library, and order new furniture, books, and periodicals, to the benefit of all children in the neighborhood. 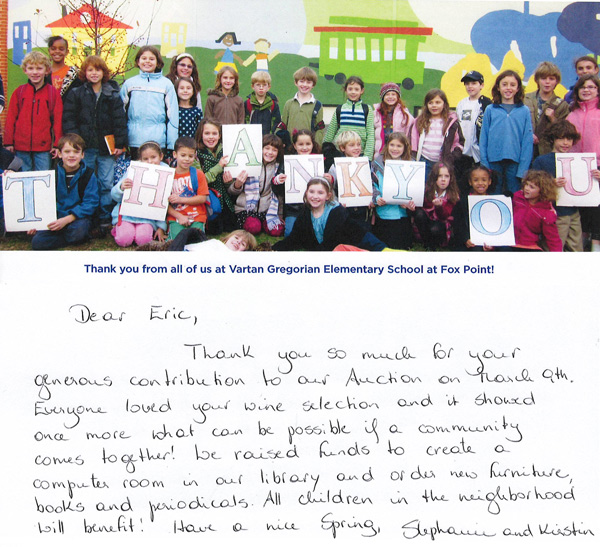 Also, here is a view of the Bottles wine table at the event (below). See more events Bottles has sponsored at:
Bottles for the Cause > 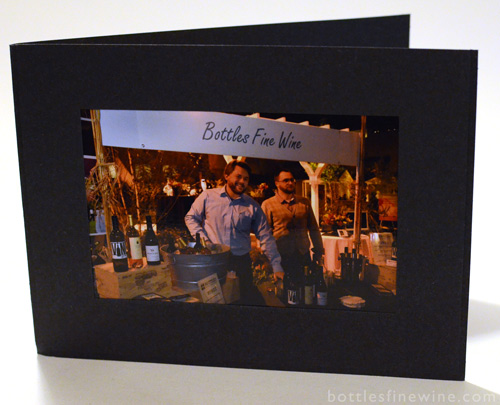 Bottles for the Cause: One of the many events we have supported so far in 2013 includes the Taste of the Flower Show. Attendees enjoyed a wonderful evening of gourmet food and drinks, and a special preview of exhibits in the Rhode Island Spring Flower and Garden Show. Proceeds went to benefit the Rhode Island Community Food Bank, a non-profit organization in Providence that solicits, stores, and distributes donated foods to their statewide network of food pantries, helping people meet their basic food needs.

Bottles was very honored to be a sponsor at this event. We were also happy to receive a thoughtful photograph from the show of our booth and Eric and Liam! Thank-you RI Food Bank! 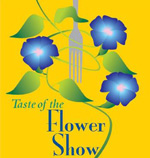 See more events we have supported at:
Bottles for the Cause >

This past weekend, right here in Providence, Rhode Island, Bottles Fine Wine was honored to be a part of Red White & Blues 2, an event to benefit Trinity Repertory Company. Attendees enjoyed a tasting of wines from around the world, tasty food by local restaurants, and dancing to the The Silks, a popular local blues band. The casual evening at the Pell Chafee Performance Center was a great success, with proceeds benefiting one of the most respected regional theaters in the country. Red White & Blues 2 was co-chaired by Gil MacLean and his wife Michelle Collie, and sponsored by Bottles Fine Wine. 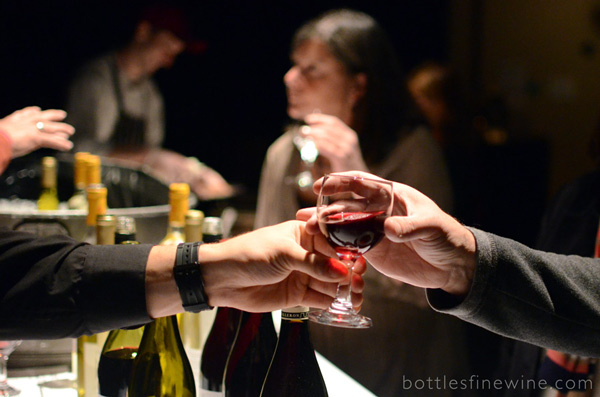 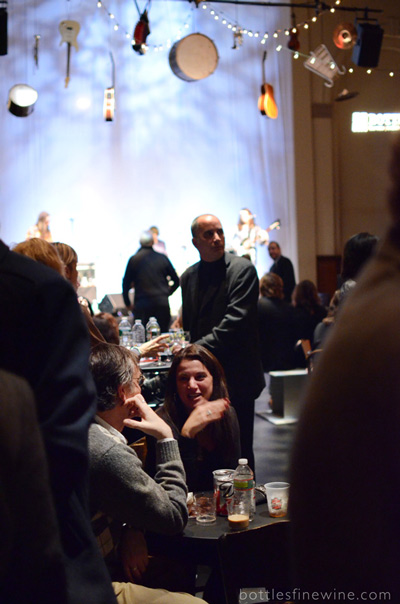 “Trinity Rep reinvents the ‘public square’ with dramatic art that stimulates, educates and engages our community in a continuing dialogue. In 1963, this professional theatre was born in Providence, Rhode Island. The rest is history: The Tony Award, 58 world premieres, education programs, films, and tours. Laughter, insight, magic, tears, and passion, for three generations of audiences.” www.trinityrep.com 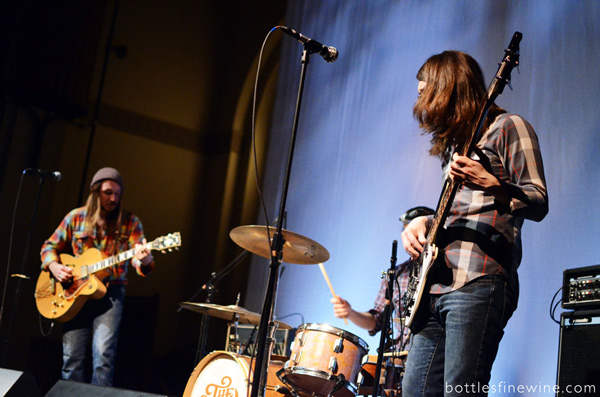 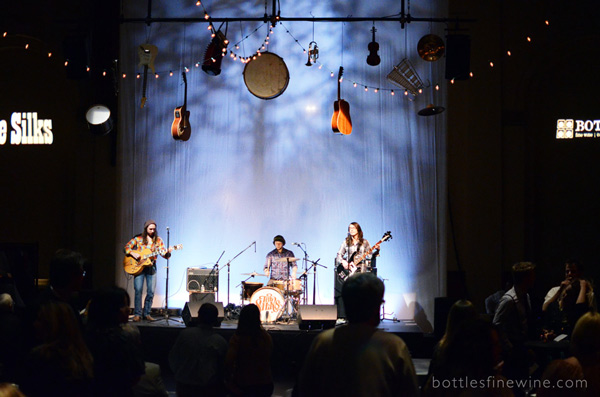 “The Silks were formed in the summer of 2010, and have burst onto the country blues scene in New England with ferocity and enthusiasm. Front-man and songwriter Tyler-James Kelly has assembled musicians with resumes consisting of the Midnight Creeps (Jona Parmelee) and Electric Service (Matt Donnelly), blending it into a sound that is all their own. With compliments that vary from drawing comparisons to The Rolling Stones in style, and songwriting to a soundman shouting “that’s the most fun I’ve ever had!” after a show, The Silks have garnered a reputation as a band that everyone found themselves wanting to see overnight.” www.myspace.com/thesilksmusic 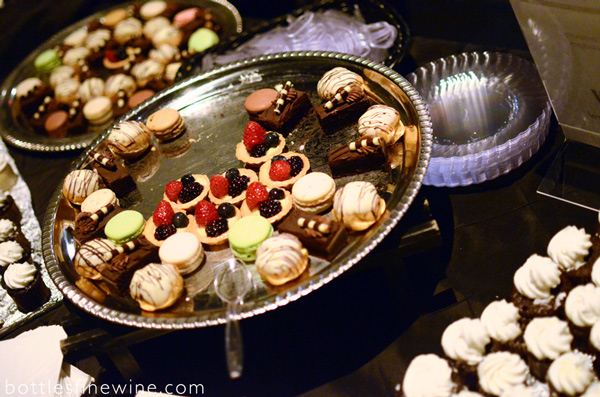 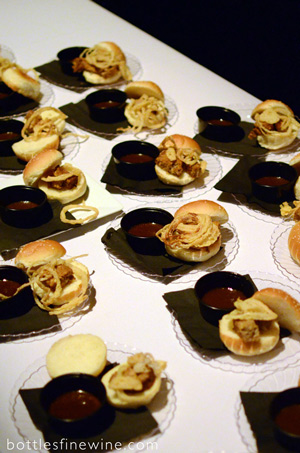 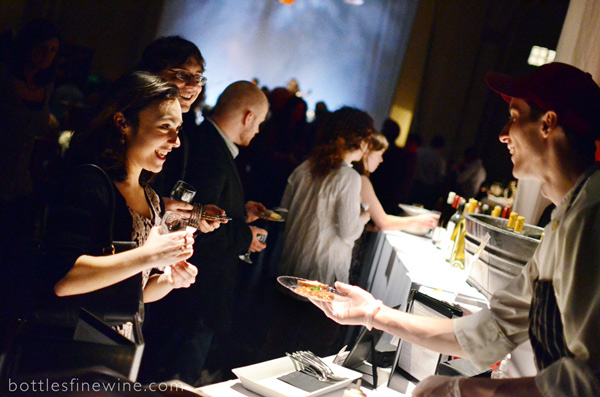 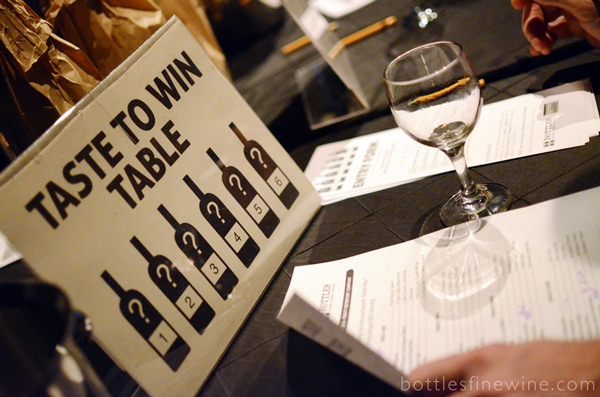 “Test your Palate, Taste to Win” was a fun game where contestants blind-tasted 6 wines, and had to correctly guess which wine was which. Those with the most correct entered a drawing to win 2 nights at a luxury hotel on Martha’s Vineyard. 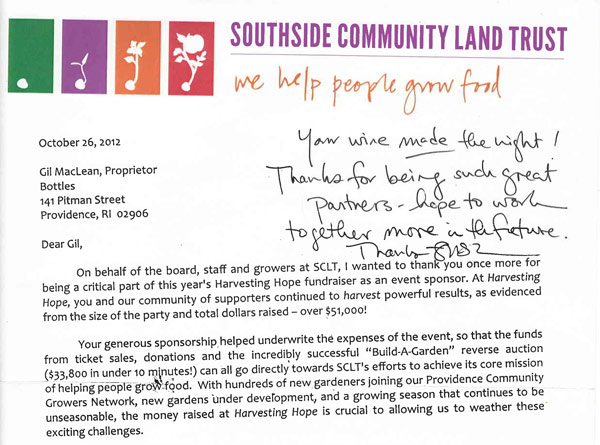 Browse more Bottles for the Cause events >>